Identification with an Excluded Family Member

We all love a good love story, right? Well, here’s a great one.

John graduated from college, married Katy, his high school sweetheart and landed the job of his dreams all by the age of twenty-four. Three years later, John was promoted to Vice-President of his company, had two kids and a house in the suburbs. The perfect life, right? Wrong.

By age thirty, John was divorced, an alcoholic and convicted and sentenced to ten years in prison for manslaughter. He was driving while on a cocaine binge and crashed a motorcycle killing the new woman he was seeing.

John’s Mom and Dad are still alive and have been happily married for thirty-five years. John has one younger brother who does very well in all phases of his life. John’s childhood was normal, no major traumas other than a couple of stitches and a few heartbreaks.

John’s mother, Sarah was from a large family, four brothers, and three sisters. She was in the middle. Her parents stayed together for over fifty years until her father passed in his early eighties. Her mother is still alive. All but one brother had married. There were a couple of divorces, an affair or two, one miscarriage but all-in-all a normal family.

Here’s where things get interesting. John’s father, Tom, was the minister of their town. He was a good man, a good husband, and a good dad. He didn’t drink, lived by what he preached and is still married to Sarah. Tom’s early life was not as good. Right after Tom turned seven, he was in the hospital after an appendix removal when his alcoholic father, Glen, under the influence, crashed the family car, killing his wife/Tom’s mother. Glen, then twenty-eight, because of his good standing in the community, was never prosecuted. He recovered from his injuries, but he never recovered from the trauma. He had a breakdown and tried several times to kill himself. He spent time in a mental institution, and when they released him, he never went back to find his son.

So, Tom, abandoned by his father, was raised by his dead mother’s family. And as Tom grew older, he never tried to look for his father, blaming him for killing his mother and for deserting him. In fact, he started to tell people that his father died in the accident with his mother. Sarah, his wife, didn’t even find out Tom’s father was alive until several years after they were married. And when told her the truth, he made her promise they would never talk about it again. Their son, John, never knew the truth about his grandfather.

Still don’t see the love story? Family constellation work is all about finding the love because, for systemic health, every member of our family needs to be remembered. No one can be left out. If someone is left out, forgotten, or not spoken of, then in the family’s next generation or the following generation, another member will share a similar fate.

In our story, Glen, though responsible for the tragic accident, was never prosecuted. Tom, his only son, trying to distance himself from the event, never spoke of his father, and went about his life never realizing that he was creating a perfect storm for his son, John.

Remember, life had been good for John up until the same age his grandfather Glen, who he knew nothing of, lost everything in his life. John’s world spiraled down, sharing the same addictions, and the same loss of life and family as Glen. By going to prison John was also atoning for his and his grandfather’s action. At last, someone would be punished.

This is a great love story, albeit, unconscious. It is the family systems way to make sure no one is forgotten. Of course, this is not something that John’s father or grandfather would have ever wanted for him. And once John understood the truth about his grandfather, his father, and systemic law, he could change his love to a healthier, consciousness one of remembering, honoring, including. John got a childhood picture of his father and grandfather together from a great-aunt and put it up in his cell. Every day he would tell them both he loved them, but in this new way. John was released early. He is working on reconciliation with his wife and starting a new relationship with his children, which includes telling them about their great-grandfather. Now John and his dad work together with orphaned children and help them adjust to their new lives.

See. It is a love story after all. 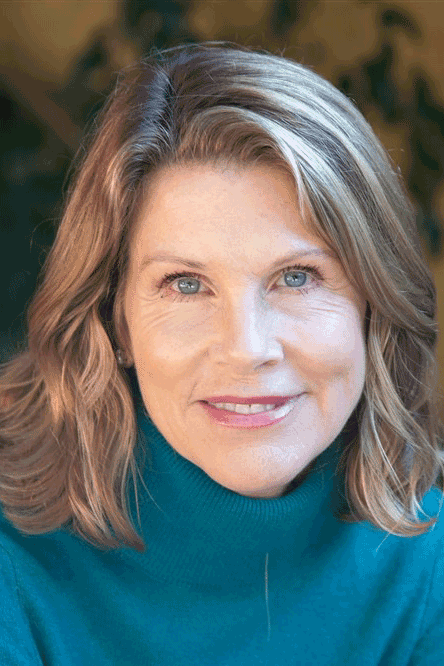